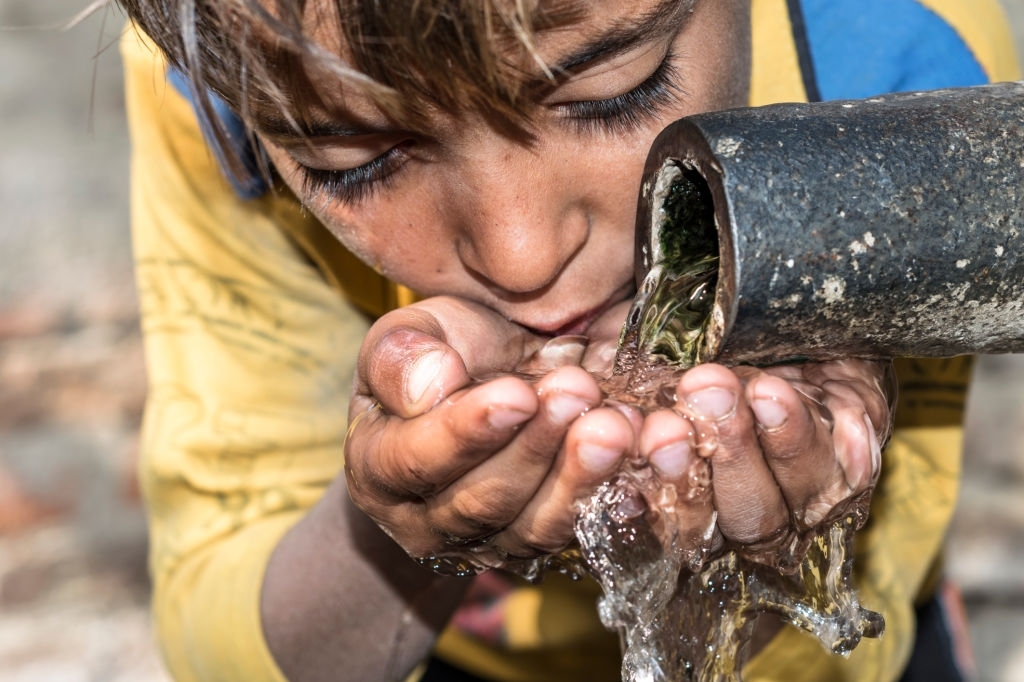 How A Nonprofit In Tanzania Raised $44,000 In Its Year-End Campaign

How did a #GivingTuesday campaign earn 87,000 views and raise $30,000 in a matter of hours? Marketing Manager Leticia Martinez gives you an inside look at her teamu2019s Instagram success.

For 30 years, the International Community Foundation (ICF) has served an important role as a philanthropic leader in the San Diego/Tijuana border region. In November of 2018, more than 5,000 Central American migrants arrived in the border city of Tijuana, marking the beginning of an ongoing humanitarian and human rights challenge.
nThe lack of infrastructure needed to shelter such a large group of people led to public health concerns, as weather conditions worsened and cases of illness among children were confirmed by binational health officials. This is the situation that thousands of people found themselves in, fleeing violence or persecution and running out of resources before securing a chance at asylum.

Through Ana Lorena, we were able to engage many Latin American celebrities such as Jaime Camil, Bruno Bichir, Daniel Habif, among others, who called their supporters to action that day. TV personality and singer Larry Hernandez posted a video urging fans to do their part in assisting migrants, resulting in 87,000 views and a large increase in traffic to the GlobalGiving platform.

The overarching goal of these resources will be to support Tijuana in addressing the humanitarian needs of migrants through the assistance of grassroots organizations that are focused on capacity building, convening, and infrastructure development.

We share these stories and victories with our dedicated supporters around the world.